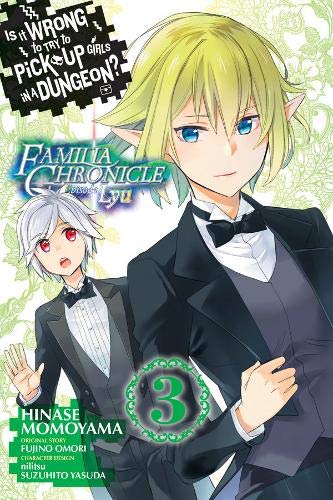 
After Syr pulls off a winning hand in the V.I.P. room's high-stakes poker game, Lyu demands the release of all the women Terry has collected. However, it seems Terry isn't so keen to honor the rules of his own establishment...Will Lyu and Syr make it out of the Grand Casino alive, let alone with the girls they hope to rescue!?
I know we're only volume three with this spin off series, but I'm just going to say it...I genuinely feel like this is the best out of all of the spin offs this series has offered us so far!? I'm loving it so much, and each volume has been consistently strong, with no weak moments.
To no-ones surprise, Cervantes doesn't plan to honour the terms he agreed to and rather than freeing the girls he's supposed to, he sets two of his men 'The Black Cat' and 'The Black Fist' on Lyu. Psssh as if that would work. Especially when they aren't the fearsome people she knew back in the day...they're merely imposters.
In a move of sheer brilliance that had me wanting to applaud, Syr nudges the other captive women in to fighting back while Bell causes chaos as a distraction with the help of poor old Mord. It has to be said...Lyu is such a badass, and she gets a seriously epic showdown in this volume that showcases that fact!
What I enjoyed about this volume is that it kept up the same pace as the previous two, moving the story along at a fantastic pace without sacrificing the plot or any information we need, and the story arc we've had going on for these three volumes is wrapped up nice and neatly in this volume with no overspill in to the next! Plus we get some little tidbits from the past thrown in once again. It really is a beautifully paced series so far, with a nice mix of action and intrigue!
Posted by Alisha at 10:00